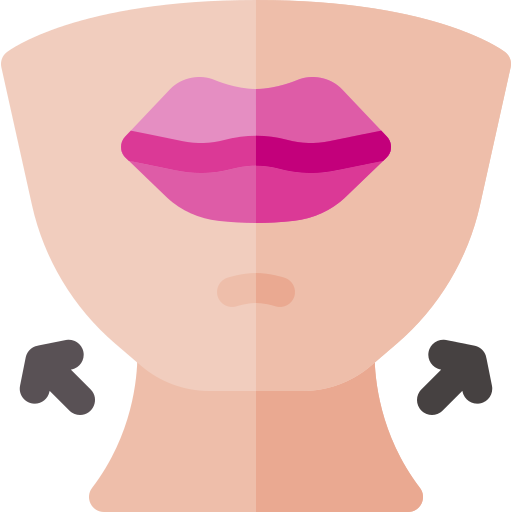 Facial aesthetic operations and aesthetic surgical interventions on the face offer a wide range of applications. Aesthetic facial operations can be performed alone or together with many surgeries. 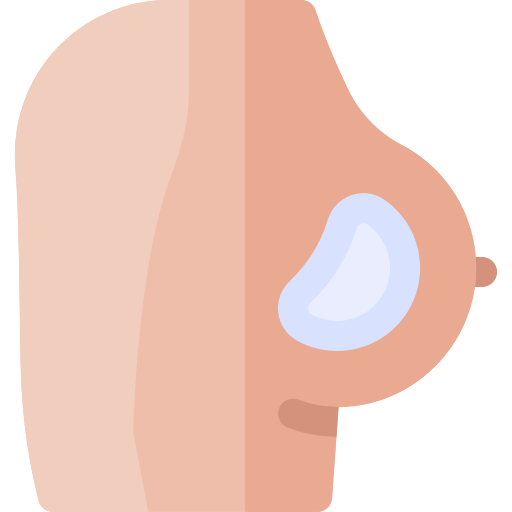 With breast aesthetics, you can have the ideal breast size and appearance suitable for your body with breast enlargement, reduction and lifting operations. 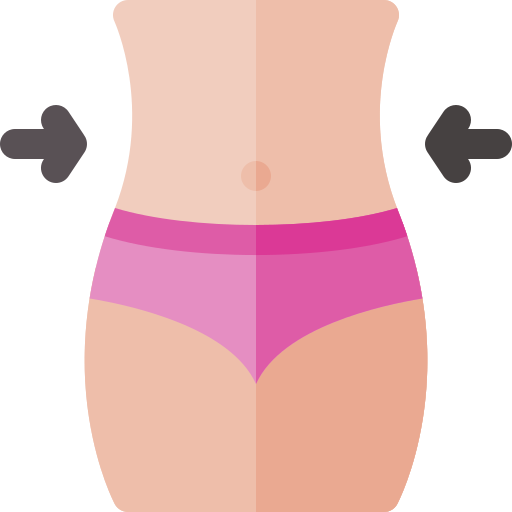 Body aesthetics are surgical procedures especially for removing deformations in the body, correcting contours and transitions and providing ideal proportions of the body. 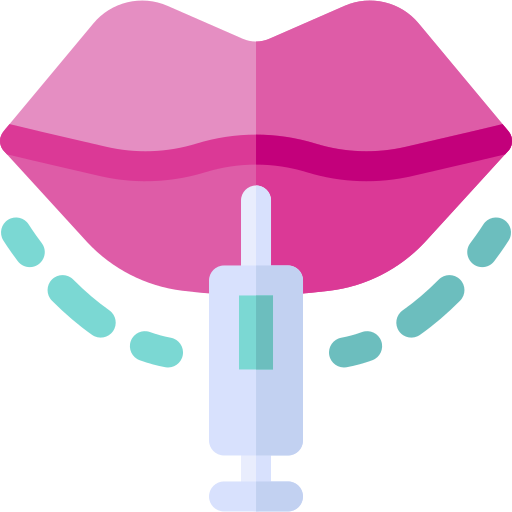 Thanks to medical aesthetic applications, which are more practical, painless and more economically viable than plastic surgery, you can have the body of your dreams. 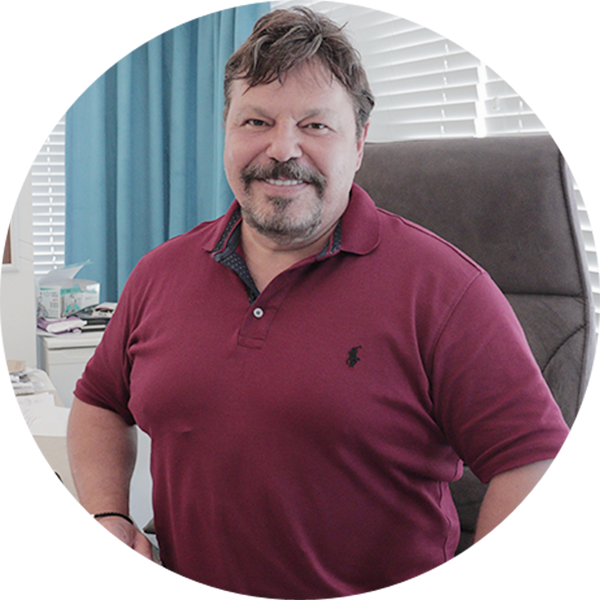 He was born in 1983 in Ankara. He completed his education at TED Karabuk College (1969-1979), Istanbul University, Faculty of Medicine (1979-1983), and Gulhane Military Medical Academy (1983-1985). Between 1988-1993, he completed his specialization training in Gulhane Military Medical Academy, Department of Plastic and Reconstructive Surgery. He became an associate professor in 1999, and a professor in 2005 in this department. In the meantime, he worked at the Cleveland Clinic Department of Plastic Surgery for 1 year between 1997-1998. Simultaneously, he worked in Ankara between 2001-2009, and he has been working in Istanbul since 2009. He has also been performing surgical procedures abroad since September 2007...

We embrace the vision of ensuring patient satisfaction by constantly keeping up with the innovations, renewing ourselves, and performing existing techniques in the field of aesthetics and beauty in Turkey. We started to serve with a strong team, and we aim to bring advanced aesthetic procedures to you with new service points and an expanding team.

Please Find Below Answers To Your Questions

Q: Is plastic surgery safe?
A: As with all surgical procedures, risks are possible in plastic surgery, albeit low. Complications that may occur during surgery can be minimized with a surgically trained and experienced surgeon.

It is also essential that all pre and post-operative instructions are strictly followed and any medical history information is indicated to the surgeon before the operation: This is the best way to ensure a smooth operation and recovery process.

I entrusted my face and my whole body to my Doctor Murat. I recently had liposuction and butt lift fat injections and I am very happy with the outcome. Apart from that, my doctor Murat did my ears and a 3D face lift surgery. I also had my lips treated, removed my old fillings and renewed them and made my eyes look more slanted. The main reason why I chose doctor Murat was that I met his former patients and saw that they were very satisfied. One of them was my close friend. I am very happy to know doctor Murat.

I have known Murat since 2005. I had my breast augmentation done by him. I can say that he is the only doctor I trust. In my opinion, one of the best doctors ever is a doctor you can trust and operate with blindfolded. I had my liposuction surgery with him. I recommend it to everyone, if you do research, you will see for yourself what kind of doctor he is.

I met Professor Murat 2 years ago, a friend of mine had a chest surgery and I came on her recommendation. I also said that I wanted to have a breast surgery, but I had no idea about my measurements about the operation, so I left the decision of the measurement to doctor Murat. I am very happy right now, my chest measurement were perfect. I understand every time I look in the mirror that I made the right decision with doctor Murat . 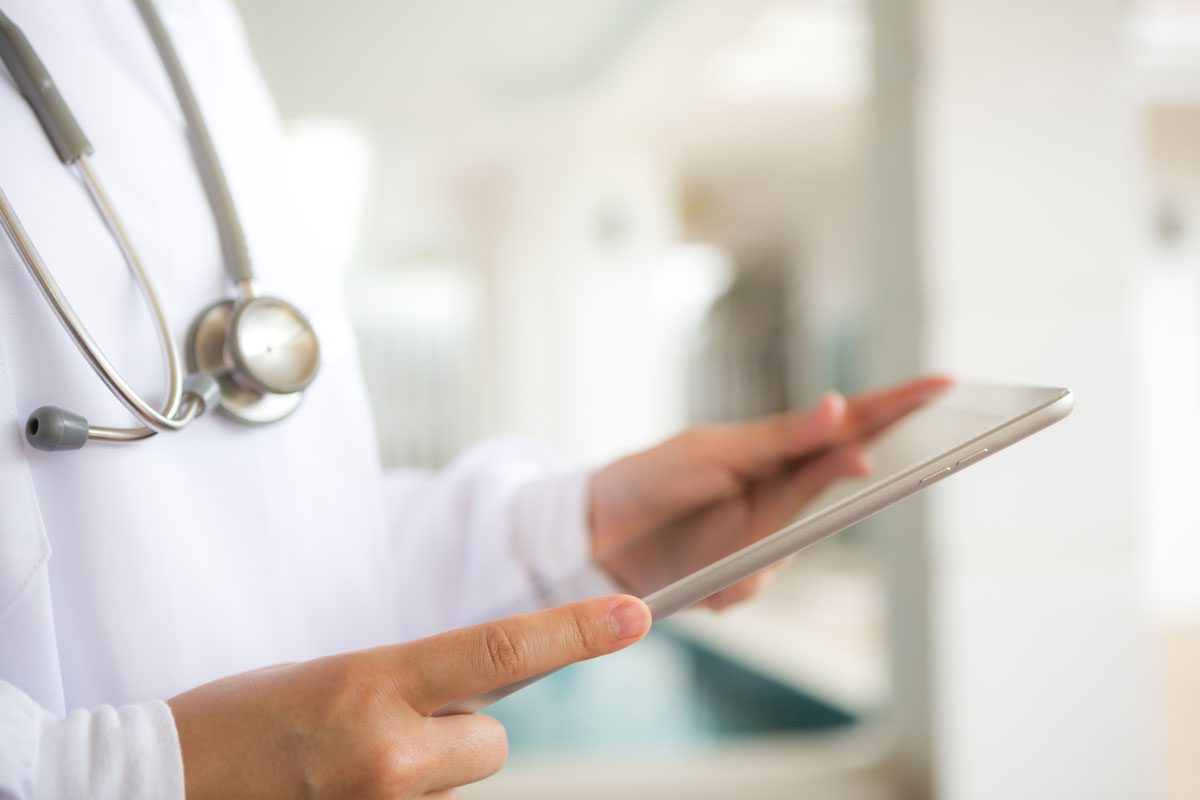